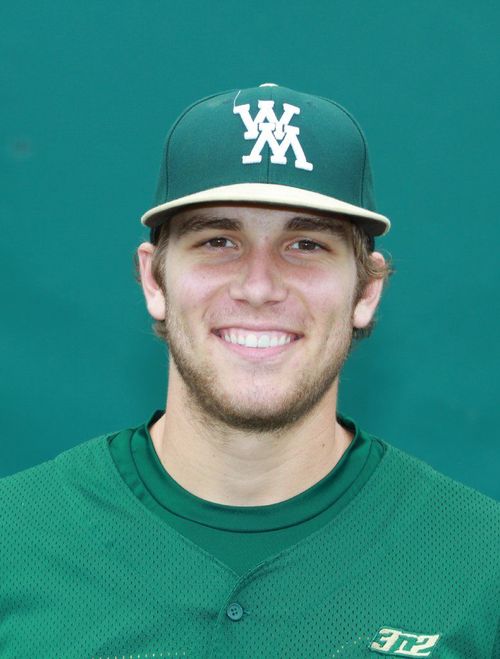 A brief scouting report from MLB.com:

Large was a bat-first second baseman for William and Mary, and that’s what he projects to be at the next level. A left-handed hitter with below-average speed, Large performed well at the plate for three seasons. He doesn’t project any plus tools, but a team will take a chance on his bat.

Baseball America had Large ranked 285th on their top 500 list.

MinorLeagueBall.com ranked Large 7th in their top 10 list for second basemen, saying this:

Large is an average second baseman with the ability to hit line drives from both sides of the plate. This year, he hit .338/.419/.507, with six home runs, 26 walks, and 37 strikeouts. He’s also a bit of a ball magnet, with 16 HBP over his college career.

Here’s some batting practice video of him from last summer: