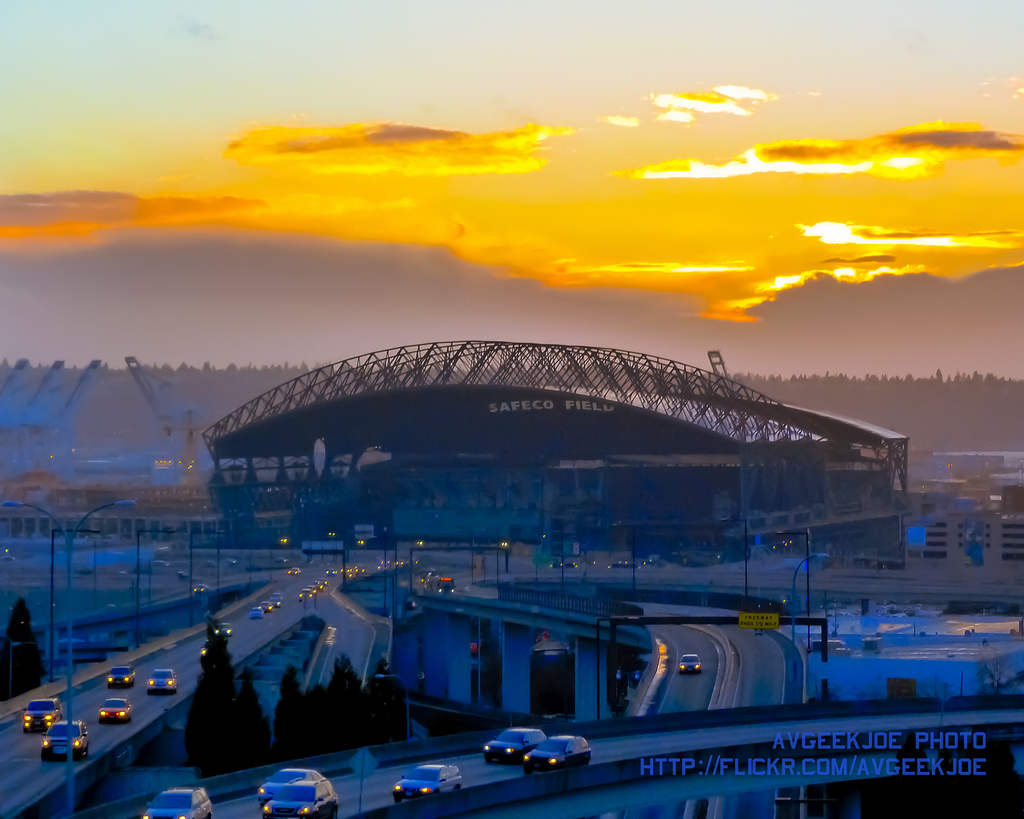 Near the end, a quote from Will Ahmed (CEO of Whoop, a wearable technology company) really stood out:

There was a direct correlation between the higher your recovery and the faster your exit [batted ball] velocity. We found the same correlation with pitchers and fastballs.

This was based on his company’s study which saw 230 minor league players wear a sensor around their wrist that measured things like “strain… heart rate, heart-rate variability, ambient temperature and perspiration.”

That got me thinking: Was there a similar correlation between performance and Blue Jays starters who pitched in the first game of a road trip? If recovery was an issue after a time change, new bed, altered schedule, etc., would it be reflected in their performance?

Considering that a single season’s worth of data is not significant enough to draw conclusions, I’ve decided to look at 2015, 2016 and the upcoming 2017 season. I’ve also set some guidelines:

We’ll restrict the pitcher’s starts to only ones that immediately follow travel to another city. So if the Jays went to Baltimore, New York and then Detroit on a 9 game road trip in 9 days, we would have three starts for our data (provided there was no off day before the first Baltimore game).

We’ll also include the first game back in Toronto for a home stand if there was no off day preceding it.

I settled on three statistics to include from each start:

I chose strikeouts and walks over a rate stat like ERA, WHIP or FIP due to the problem with stabilization points. For a quick primer on that, Baseball Prospectus has an explanation.

Strikeout and walk rates are important, and they also happen to have two of the quickest stabilization points. And since our sample is only three seasons with several restrictions imposed, looking at a pitcher’s ERA over ten starts or so isn’t going to tell us a whole lot. Furthermore, these three stats would seem to cover things that logically might be affected by fatigue: The ability to go deep into games, retain fastball velocity, and be able to command pitches.

As fatigue pertains to injuries, Mike Sonne did some excellent research earlier this year that you’ll want to check out. (Related: maybe the Jays should pull back on Roberto Osuna’s workload?)

Part II in this series will be published at the conclusion of the 2017 season. If you have feedback or any suggestions for the type of data being gathered, let me know in the comments.