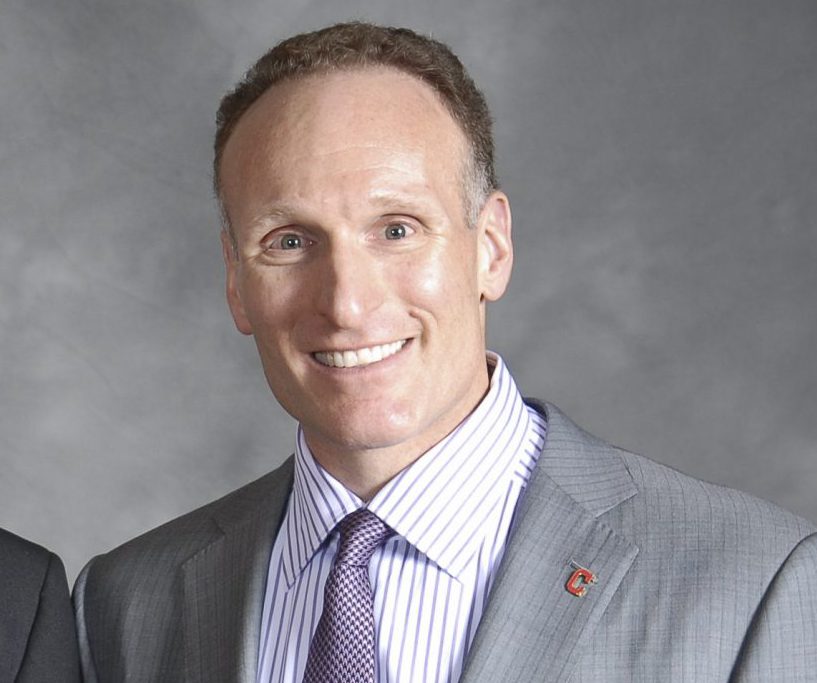 Value is not a word some fans like to hear. To them, it represents cheapness. It’s an excuse peddled by a front office when a rival team signs a star player to a big contract. It’s not the fan’s money. It’s not even the General Manager’s money. We want the best players available and that’s all there is to it.

Last offseason the Jays did not extent a contract offer to David Price, opting to pursue cheaper options in Marco Estrada and JA Happ instead. The division rival Red Sox eventually acquired the superior pitcher and a brief meltdown amongst the fan base and media commenced. It was the same old story – the Jays were getting out-spent by an AL East rival.

As we all know, it was the Jays who went on to the ALCS, not the Red Sox. And as it turned out, the combined 6.2 fWAR from Estrada and Happ was much better than Price’s 4.5 WAR in 2016. It took two roster spots for the Jays to surpass what the Red Sox got from one. But at what cost?

The Jays spent $21.5M on Happ and Estrada in 2016 while the Red Sox paid Price $30M. That’s $3.47M per win above replacement for Toronto and $6.67M per win for Boston. The Jays got nearly double the value for their off-season investment last year.

What happens in Estrada’s final year and Happ’s final two years remains to be seen. Maybe they fall off that pace. Their combined salaries in 2017 are significantly higher too – $27.5M. If they were to combine for just 4.2 WAR instead of 6.2, the cost per WAR becomes $6.55M, or essentially what the Red Sox got from Price in 2016. Still not bad.

Unless injury or a disaster of a performance occurs, the direction the Jays went last off-season appears to have made plenty of sense. Price’s production, as it is with most pitchers, is likely to drop off as he ages. The value in mega deals lies in the short-term benefits. Teams that hand out nine-figure contracts stretching into a player’s mid-to-late 30’s usually expect most of the value to come in the first few years when the team is contending and the player’s production remains high.

In other words, as Price ages, it’s going to be even easier for the Blue Jays to spend $30+ million in better ways.

Again, it’s not our money. This is strictly a production-to-cost method of evaluation and many fans don’t care much about payroll and salaries. I get that. But there are other considerations that went into last off-season’s decision making that begin to paint a broader picture of the new front office philosophy.

A Prudent Look Ahead

The first consideration was the future outlook of the starting pitcher market. As we can see now, the 2016-17 offseason options were, and still are, awful. Jason Hammel may be the best pitcher in free agency and he wasn’t even expected to be available, as the Cubs’ decision to turn down his $13M option for 2017 came as a surprise.

While every single performance or injury could not have been foreseen a year ago, the Blue Jays still sensed a weak market for pitching and tied up two established starters for multiple seasons, with the hope that they wouldn’t have to overpay to fill a need in a year’s time. An example of which is Andrew Cashner, who has a shiny, new $10M contract from the starter-starved Rangers after posting a 5.25 ERA over 27 starts. Ivan Nova’s 3-year $26M may end up being the best deal for a starter of the off-season, by a wide margin. He has a career 4.30 ERA and 4.26 FIP over 793 and 2/3 innings.

And you can be sure the mid-season acquisition of Francisco Liriano was done with a look ahead to this free agent market as well.

Flipping a Rental for Futures

The second consideration is in the potential value Estrada or Happ may have in the final years of their contracts at the trade deadline if the Blue Jays were out of the playoff race. Estrada’s deal is up after the 2017 season and Happ’s is up after 2018. With an aging core, it’s possible the Blue Jays fall back of the contenders in either of the upcoming seasons. Provided good health, Estrada or Happ could provide solid depth to a contending team’s rotation for the stretch run. Price, on the other hand, is still owed $157M after the 2018 season (the caveat is that he can opt-out then if he feels he can earn more on the open market again). Should he choose to remain in Boston, he’s not going to be a deadline target for another team anytime soon.

The Value of Draft Picks

The third consideration is draft pick compensation. Faced with a system gutted of its major league-ready prospects, Shapiro and Atkins have emphasized rebuilding it. While David Price didn’t have draft pick compensation hanging over him last offseason (due to being traded mid-season) the Jays didn’t have to relinquish a 1st round pick to sign Estrada or Happ (although they did forego a supplemental round pick had another team signed Estrada, as he turned down the Jays’ qualifying offer).

The Liriano trade was a good example of this too, with the Jays essentially buying two top 10 prospects (Reese McGuire and Harold Ramirez) by taking on Liriano’s remaining contract.

This off-season they put a hard value on Fowler, who would’ve cost them their 1st round pick to sign, and ended up without him. By all indications they didn’t go after Kenley Jansen, Yoenis Cespedes or Ian Desmond, who also had draft pick compensation attached.

As great as Brett Cecil had been the last few seasons out of the bullpen, they passed on a lengthy deal for a relief pitcher. Fans who recall the BJ Ryan disaster may understand why they did.

And the bullpen might be the best example of where a team can find great value.

The Jays made the best Rule 5 pick in baseball last year when they selected a starting pitcher named Joseph Biagini who the Giants left unprotected due to a roster crunch. The Jays leveraged his good three pitch mix in the bullpen instead. Now they have a capable late inning reliever, a trade chip, or a pitcher they could potentially move back into a long role as rotation depth. Whatever they decide, they have a much more valuable player today than they did a year ago.

And now for a fun comparison to fit the narrative. Here are Joe Biagini and Craig Kimbrel’s numbers from the 2016 season, courtesy of Fangraphs.

While I’m not a big proponent of WAR for relief pitchers in single seasons, it’s not hard to see that both pitchers performed similarly in 2016. Why bring this up? Well, not long ago, Craig Kimbrel was the most feared relief pitcher in baseball, just like Aroldis Chapman and Kenley Jansen are today. Chapman and Jansen recently signed contracts that guarantee them a combined $166 million. The relief pitcher is probably the most volatile position in the sport.

I’m not suggesting that Biagini’s career path is that of an elite closer. But it doesn’t need to be to justify a salary likely at or around the $535,000 league minimum next season.

Jason Grilli is another example of how the Jays thought ahead. One day before the calendar turned to June, they got a head start on the summer trade market by acquiring Grilli from a rebuilding Braves club for a minor leaguer picked in the 18th round of the 2013 draft. The Braves also kicked in some salary for good measure. The Jays knew the other late inning arms who would be sought after in July (Miller, Chapman and Melancon primarily, along with Ziegler, Duke and Jeffress) and targeted an undervalued 39 year old. It paid off, as Grilli pitched relatively well for them in the regular season and contributed 5 scoreless postseason appearances, giving up just one hit and walking none.

While this may seem like a holdover philosophy from a frugal Cleveland franchise, it does make sense at this stage of Shapiro’s tenure in Toronto: Focus on low risk, short term solutions to keep the team competitive while prioritizing draft picks, prospects, and payroll flexibility down the road.

Jays fans had to wait two decades for postseason baseball and they don’t want to hear about shortcuts now that they’re poised to be close again in 2017. But wouldn’t you rather see a team capable of contending year after year rather than doubling down on an aging core for one last kick at the can?