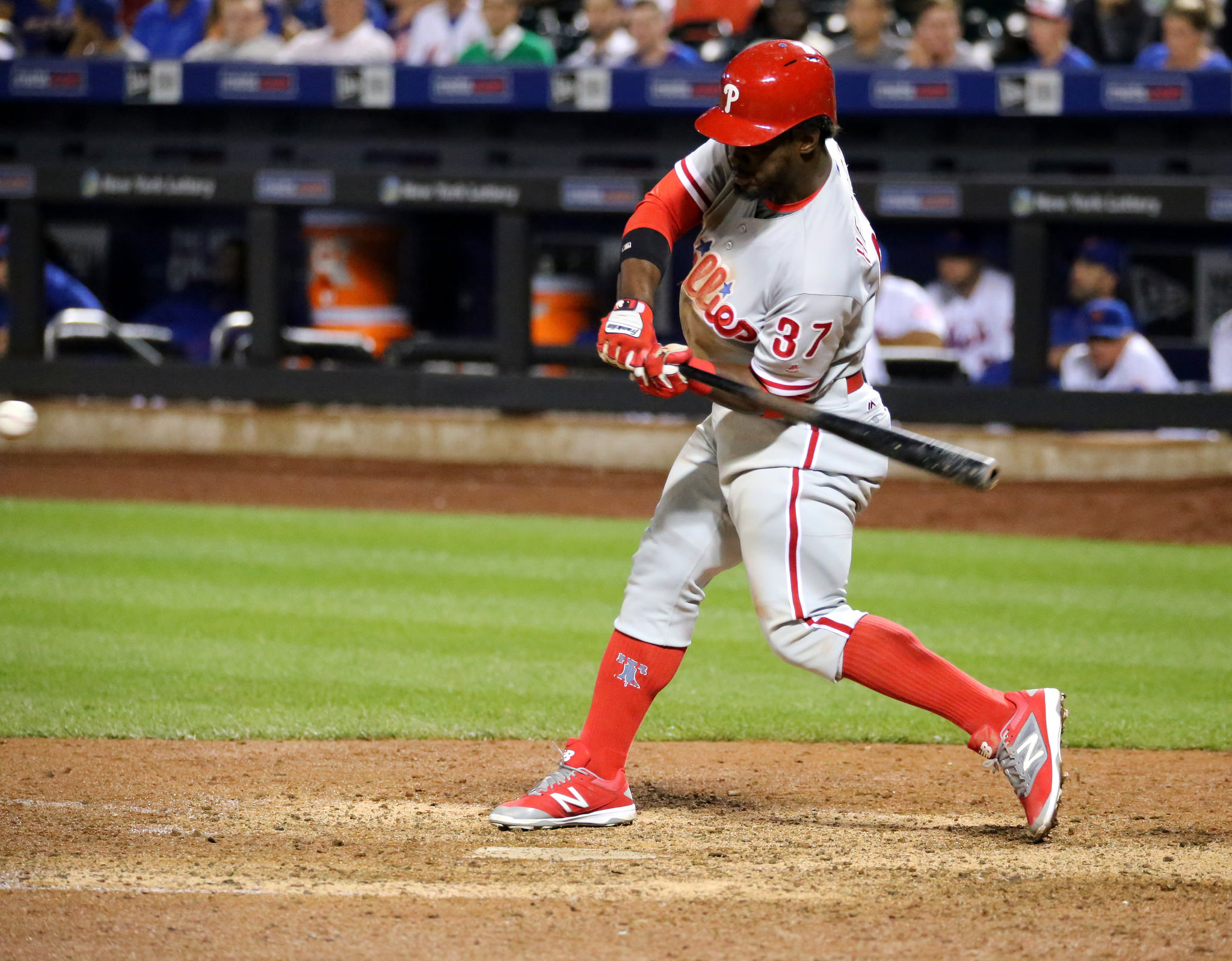 Per Matt Gelb via Twitter, Odubel Herrera and the Phillies have agreed to a 5-year extension worth $30.5M with two team options worth $11.5M and $12.5M per Todd Zolecki.

Not known for possessing a power stroke while in the Rangers minor league system, Herrera has shown some pop in his two seasons in Philadelphia since being taken in the 2014 Rule 5 draft. His 15 HR, 25 SB, .286 BA and solid centre field defense helped him accrue 3.8 fWAR in 2016, just short of his 4.0 WAR the year before.

Should Herrera continue to produce on the base paths and in centre field, a $6.1M annual average salary would represent terrific value for the rebuilding Phillies. His career .366 BABIP is high but he may be able to maintain close to that level if his minor league rates are anything to go by and his line drive approach remains.