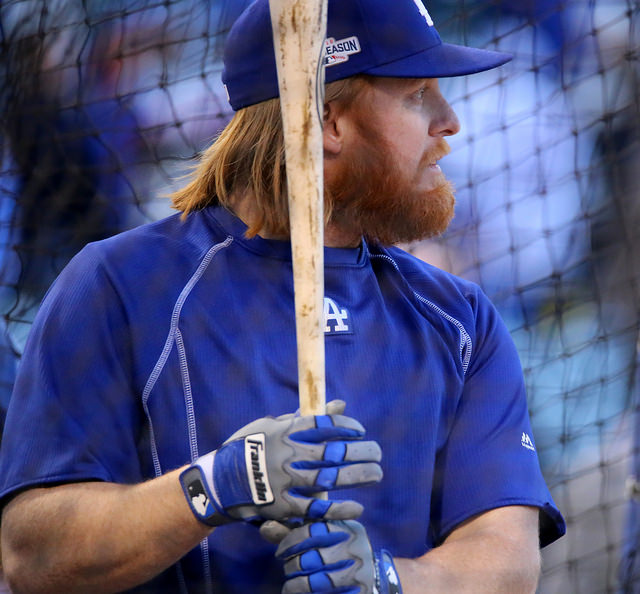 Considering how valuable Turner has been to the Dodgers since breaking out in 2014, $64M seems to represent something of a bargain for the big-spending Dodgers. Over the past three seasons, Turner’s 138 wRC+ is 3rd only to Josh Donaldson and Kris Bryant among qualified third basemen – both MVP winners in that timeframe.

His 12.8 fWAR places him 6th in that same timeframe among third basemen, ahead of notable stars Nolan Arenado and Matt Carpenter. An impressive feat considering Turner has appeared in fewer games than four of the five players ahead of him. That high overall value reflects well on his fielding work at the hot corner.