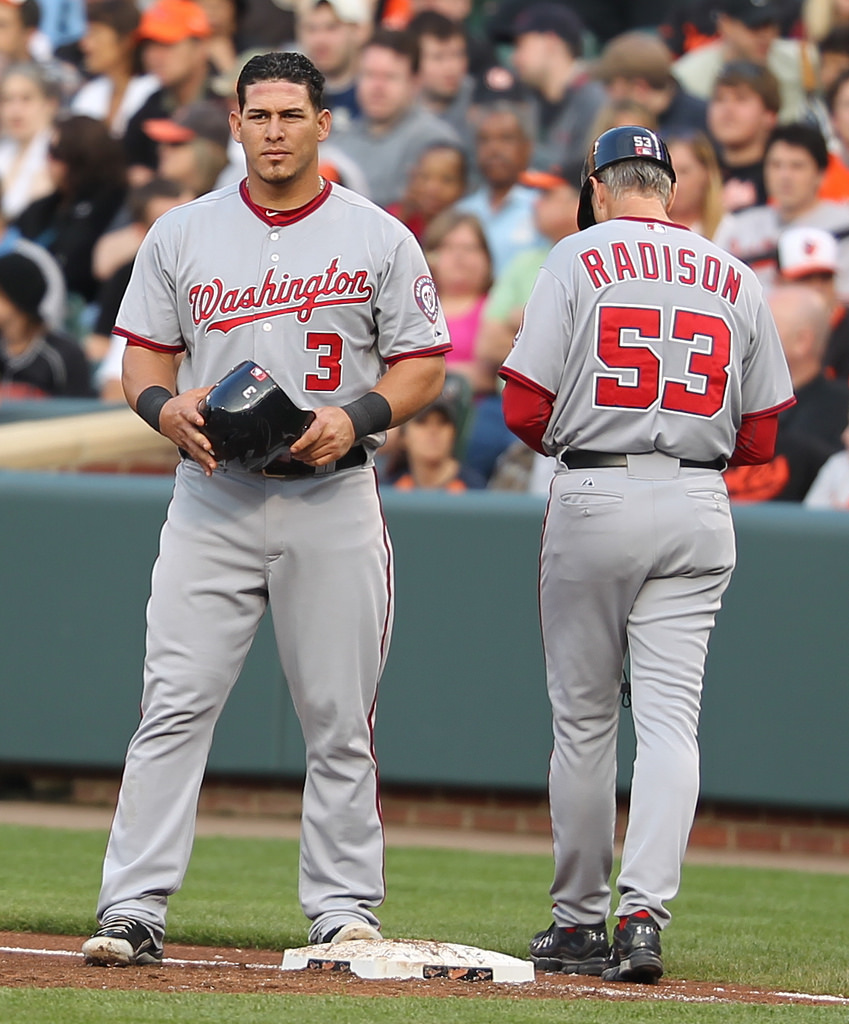 Tampa found their catcher on Monday, agreeing to terms with former Washington National Wilson Ramos on a 2-year $12.5M contract (with an additional $5.75M in incentives). Before suffering a serious knee injury in the final week of the regular season, Ramos was poised to cash in at a much higher dollar amount and longer term.

Marc Topkin of the Tampa Bay Times noted that Ramos was ahead of schedule in his rehab, however he still won’t be able to join the Rays lineup until April or May, and likely in an immediate DH role.