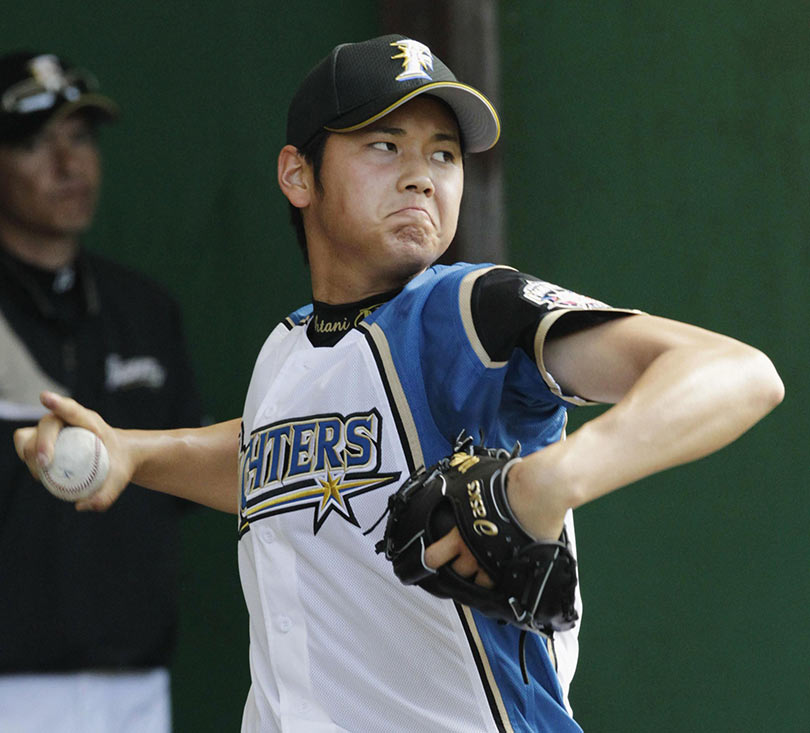 The Shohei Ohtani sweepstakes are finally over, and he’s chosen the Los Angeles Angels. This is not good news for the Blue Jays. I mean, choosing any other team than Toronto wasn’t going to be good for the Jays. But the Angels were perhaps the worst case scenario in terms of postseason hopes in 2018.

If you’re the team that just signed Ohtani and have Mike Trout in his prime, why not make another blockbuster and go all-in?

Current Fangraphs projection systems feel the Jays are an 82-win team next year. That’s the 6th best record in the AL. Not bad! But, also not good. That would put them two wins behind the Angels’ projected 84 wins as the second Wild Card team.

Now, two wins isn’t insurmountable, and with some luck the Jays could’ve finished ahead of LA next season. But with the addition of Ohtani, the Angels may have just added four wins to their record on paper. And at a cost of virtually nothing against their 2018 payroll. This might leave room for even more winter upgrades. If you’re the team that just signed Ohtani and have Mike Trout in his prime, why not make another blockbuster and go all-in?

His Value is Greatest to a Bubble Team

Whichever team signed Ohtani, they were going to add tens of millions of dollars in surplus value. That’s what happens when you drop a potential superstar onto a roster for league minimum salary. But nowhere would this value be felt the most than on a bubble team.

If the Padres had signed Ohtani, great! They just added a star player for the next six years. But there’s no value in 2018 in taking a 71-win team to 75 wins.  The A’s and Giants were probably in the same boat. Both projected to win 77 games. A bump to 81 wins still isn’t putting them in the postseason picture.

Same for the Dodgers. Sure, Ohtani would’ve been a huge threat come playoff time. But they’re already projected to win their division handily. Getting Ohtani or not getting him makes no difference in that respect.

But a team like the Angels who were already projected to have a shot at the Wild Card is getting the biggest impact of an Ohtani signing. They aren’t catching the Astros in the division, but they never were regardless of what happened this offseason. They just went from borderline WC2 contender to WC1 contender and a virtual lock to at least play the single-game elimination.

Do The Jays Change Course?

This is bad news for the Jays who needed some major offseason moves without Ohtani going to a WC rival. Now that their chances at the 2nd Wild Card have taken a substantial hit, one has to wonder if Ross Atkins changes course a bit. It’s possible he hoped to sign a big power bat (J.D. Martinez) and a key arm for the pen (Addison Reed). Such moves could have theoretically moved the Jays into Wild Card contention.

But now, big financial commitments will make a much smaller difference to a club that already had an uphill battle towards October baseball. If boosting payroll by $25 million gave the Jays markedly better postseason hopes, Rogers probably would’ve justified that. But if $25M is going to be the difference between an 82-win 6th place finish and an 86-win 6th place finish, that’s… still a 6th place team.

There is lots of offseason left. Stanton still has yet to move. Arrieta, Darvish and Davis have yet to sign. Toronto could be a player for some of those guys. But their path towards postseason baseball just took a pretty big hit and Atkins can’t ignore that when planning the roster beyond 2018.