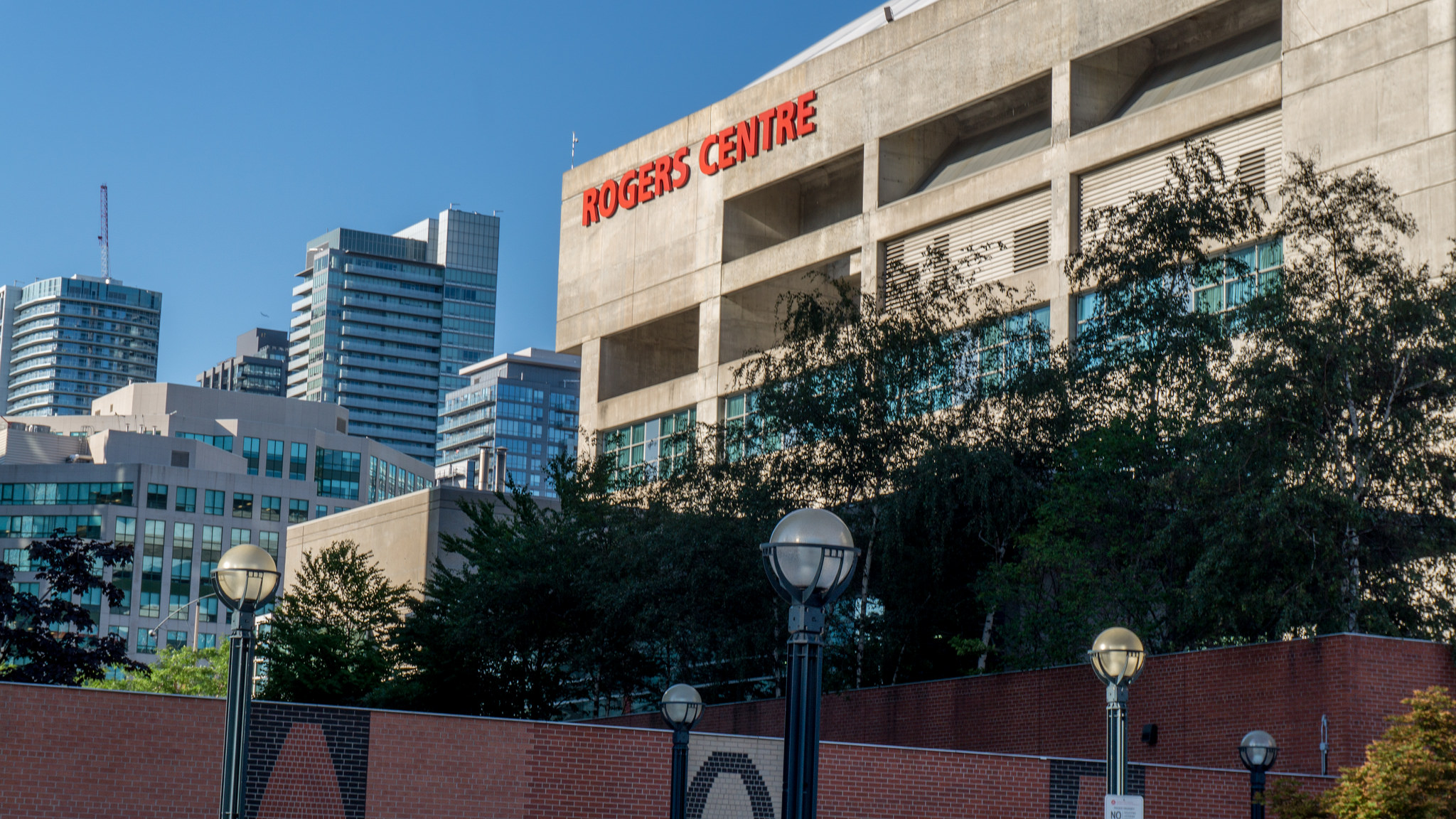 Every now and then a good player can be found on the waiver wire. The Jays have taken advantage of this in the past, nabbing players such as Justin Smoak (Mariners) ,Chris Colabello (Twins) and Liam Hendriks (Orioles). Waiver claims usually don’t amount to much but every now and then a team can find a serviceable player by this method.

There are a number of pitchers around the majors this month who are out of options and who don’t have clearly defined roles yet. Here is a list of some who might be on the Jays’ radar at some point this season:

Mike Fiers, Astros
It would appear that Fiers and Joe Musgrove are in competition for the 5th starter’s job. If Fiers loses out, the logical place for him would be as a long-man in the pen. But it’s a strong relief group in Houston and Fiers isn’t guaranteed to bump someone. 23-year old Michael Feliz still has options but after posting a 13.2 K/9 last year and 2.67 xFIP over 65 relief innings, I think he’s earned the spot. Barring injury, that would leave Fiers battling with Brad Peacock as a 7th reliever. If Peacock is the one exposed on waivers, he started 5 games for the Astros last year and 21 at AAA Fresno putting up a 4.09 FIP, respectable for the Pacific Coast League.

Raul Alcantara, Athletics
Similar situation to Fiers in that Alcantara may lose out to Triggs for the 5th rotation spot. And when Sonny Gray returns from the DL, Triggs may take Alcantara’s spot in the pen, perhaps forcing a waiver move.

Tommy Milone & Wily Peralta, Brewers
They started a combined 35 games last season but with poor results. The rebuilding Brew Crew don’t have much incentive to jettison Milone and his $1.25M salary. But Peralta at $4.28M (and in line for arbitration again next offseason) might be deemed expendable. He was sent to the minors in June last year and was a potential non-tender candidate over the winter. His days in Milwaukee are likely numbered.

Tyler Lyons, Cardinals
Slated for middle relief when he comes off the DL (offseason knee surgery), Lyons was used exclusively out of the bullpen last year but did start 8 games in 2015 to a 4.10 ERA and 3.54 xFIP. It seems his path back to a regular job is to bump 25 year old Matt Bowman from the pen, who still has options. But Luke Weaver and Michael Wacha could flip flop as the 5th starter/long relief, making Lyons expendable.

Chris Rusin, Rockies
Probably won’t make the rotation as he’s working his way back from an oblique injury. He made 7 starts last season with a 3.61 FIP. Will probably have a middle relief job when he returns but young arms in the upper minors like Kyle Freeland and Harrison Musgrave could push for jobs.

Jeff Locke & Jose Urena, Marlins
Urena looks like he’s got a spot in the pen but Locke may be the odd man out once he returns from the DL. The Jays may take notice if he does hit waivers because he’s a lefty and started 19 games last year.

Zach McAllister, Indians
Likely only of interest as a reliever but does have starting experience in the past. Clevinger, Plutko and Frias are other righties who could push for bullpen jobs.

Paul Clemens, Padres
Had 14 very uninspiring starts last season. Struggling in Spring Training, he may lose the 5th rotation spot. Which, on a god awful Padres staff, isn’t very encouraging. Would be more likely a target only if the Jays pen is hit with injuries. Jarred Cosart is also out of options. But the team has little incentive to place either on waivers unless a youngster makes a strong push for a spot.

Wade LeBlanc, Pirates
There’s the Blue Jays connection from last season and he’s not guaranteed a roster spot. Likely only a target for a minor league deal.